Keynotes and Masters of Ceremony

Speakers will be added as they are confirmed for attendance
Click on the speakers to show/hide their bio's. 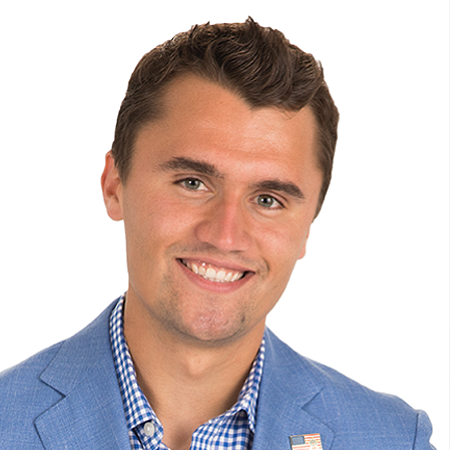 Charlie Kirk
Charlie Kirk is the Founder and President of Turning Point USA, a national student movement dedicated to identifying, organizing, and empowering young people to promote the principles of free markets and limited government. With representation on over 1,500 high school and college campuses nationwide and over 150 full-time staff, Turning Point USA is the largest and fastest growing conservative youth activist organization in the country.

At just 25-years-old, Charlie has appeared on CNBC, Fox News and FOX Business News over 600 times, is a columnist at Newsweek and The Hill, and was named to the Forbes “30 under 30” list. Charlie was also the youngest speaker at the 2016 Republican National Convention and is the author of two books and his upcoming title, “MAGA Doctrine,” is due out in February, 2019 from Harper Collins.

Charlie is also the Chairman of Students for Trump, which aims to activate one million new college voters on campuses in battleground states in the lead up to the 2020 presidential election. In 2019, Charlie was granted an honorary doctorate from Liberty University citing his exceptional leadership and energetic voice for conservatives. His social media reaches over 100 million people per month and according to Axios, he is one of the "top 10 most engaged" Twitter handles in the world, behind only President Trump among conservatives. Charlie is the host of “The Charlie Kirk Show”—which regularly ranks among the top 15 news shows on Apple podcast charts—where Charlie delivers in-depth analysis of the modern political and cultural landscape, mixing in philosophy and history with his signature campus activism along with interviews of some of the most influential people of our time. - Learn More

Todd Herman
Todd Herman is an American radio show host, digital political strategist, and public speaker. He hosts The Todd Herman Show on KTTH in Seattle and is a regular rotating host on The Rush Limbaugh Show. He was co chief digital strategist for the Republican National Committee 2009 to 2011, and founded several media companies before being a conservative talk radio host. - Check out his show! 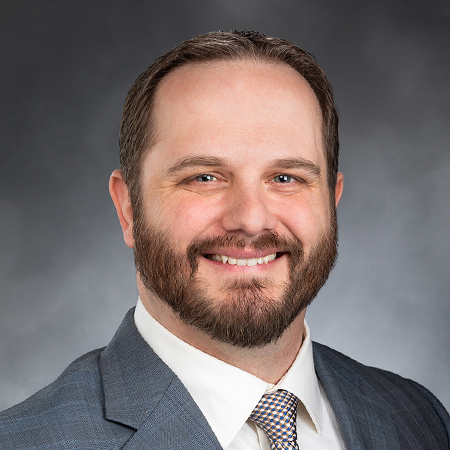 Jesse Young
From the streets of Tacoma to serving in the State House… what a journey! Jesse Young was unanimously appointed in January 2014 by Democratic and Republican officials to serve as the State Representative for Legislative District 26, Position 1 after the seat became vacant. The district ranges from Bremerton to Port Orchard to Gig Harbor and a lot of rural areas in between.

As a Representative, Jesse has proven he is not just a yes vote for his party but takes careful consideration on every issue—especially education. He brings to the table the perspective of someone who has seen the harder side of life, such as what many people in District 26 continue to face. - votejy.com 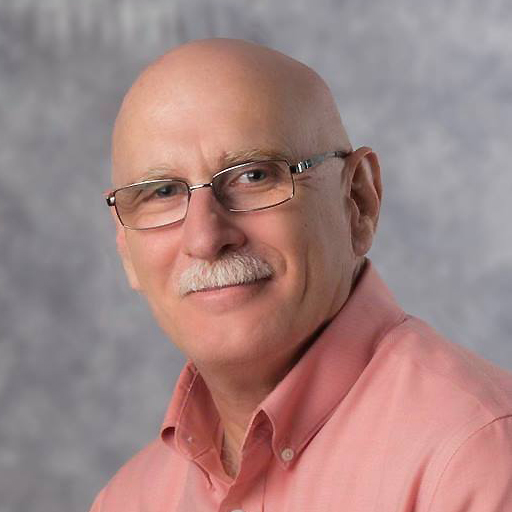 Johnny Walker
President of the Puget Sound Patriots, Johnny is a small business owner and commercial photographer in Kingston, WA. Having served his country and communities in the United States Navy, law enforcement, and a Fortune 50 technology company, he has traveled the world and knows first hand the value of American exceptionalism.